Mehler Plant Suzhou: Outstanding job done by our Chinese Team during the Corona crisis in China

The MEHLER plant in Suzhou / China was closed for 1 week for Chinese New Year end of January. Due to the current situation of COVID-19 virus, the shutdown had to be extended by another week for employee protection reasons.

After re-opening the plant again on February 11th, the production capacity recovered to 50 % already after one week and achieved full production again by February 29th, 2020.

Thanks to a number of continuous improvement measures and large investments which were started some years ago, MEHLER Suzhou made significant improvements in workflows and product quality, increased automatization and production efficiency and extended its high-quality level of development.

All these successes and the outstanding efforts of our dedicated employees contributed to overcome the challenging situation of plant closure due to COVID-19 virus so quickly.

MEHLER Suzhou is one of only three companies which re-opened the plant again so fast in the whole Wujiang area, the 2nd largest district of the 8 million population city of Suzhou.

The Suzhou Wujiang television station made a video of our Chinese MEHLER plant and interviewed our employees as a good example for fast recovering companies after the Corona crisis.

The video was aired at Suzhou Wujiang Television on March 24th, 2020 (available in Chinese): 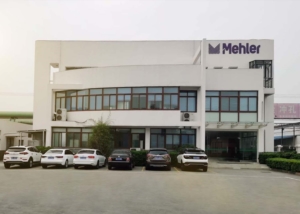 Announcement to our business partners 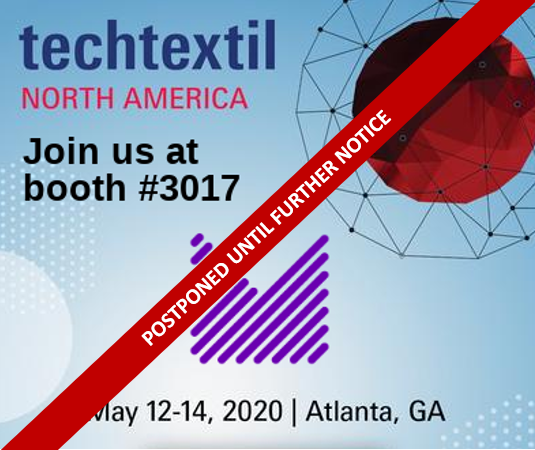 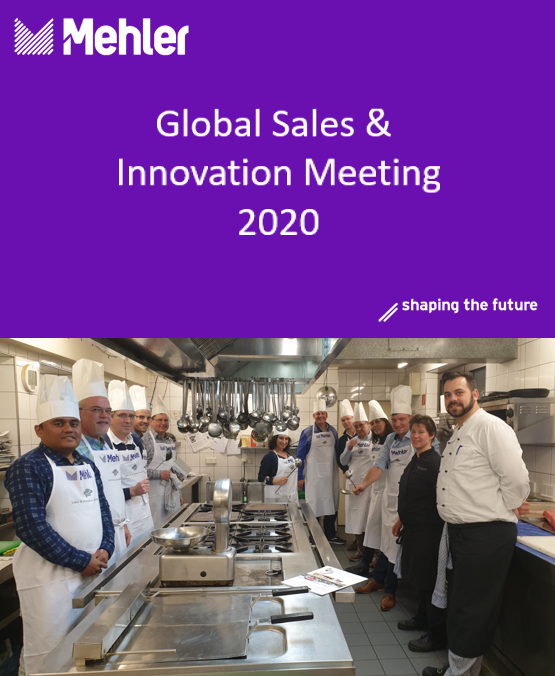 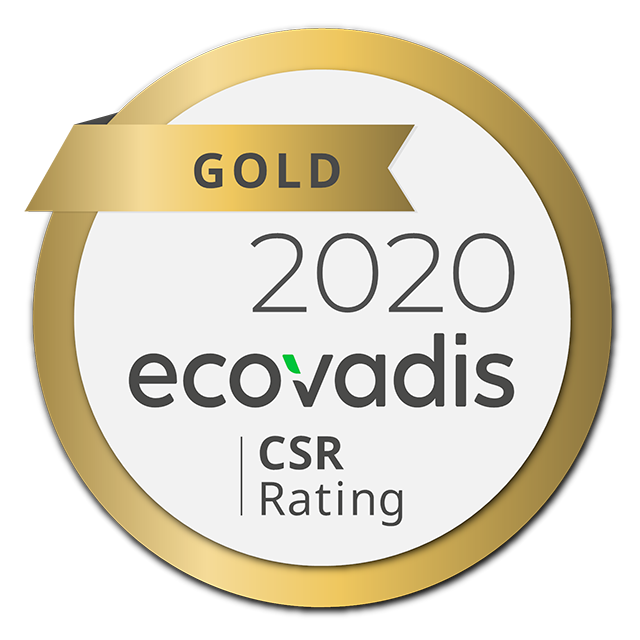 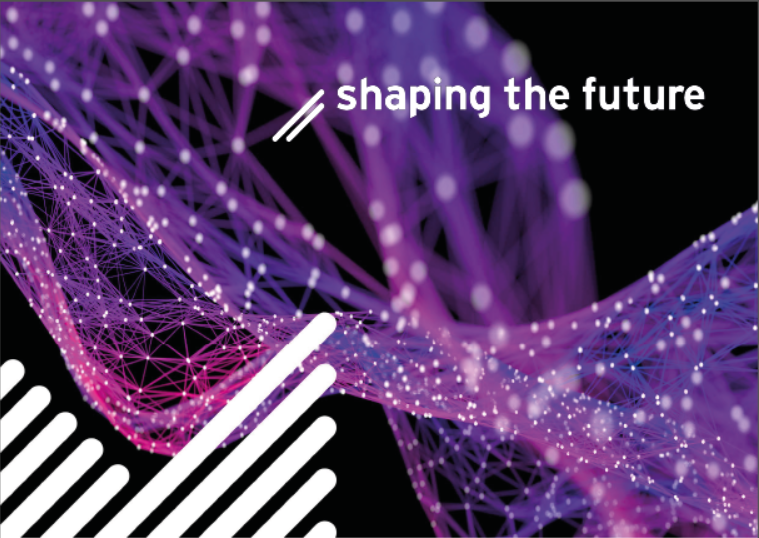 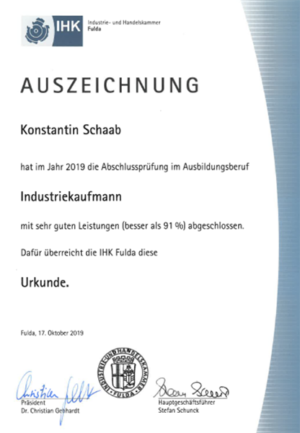 Honoring of our commercial trainee 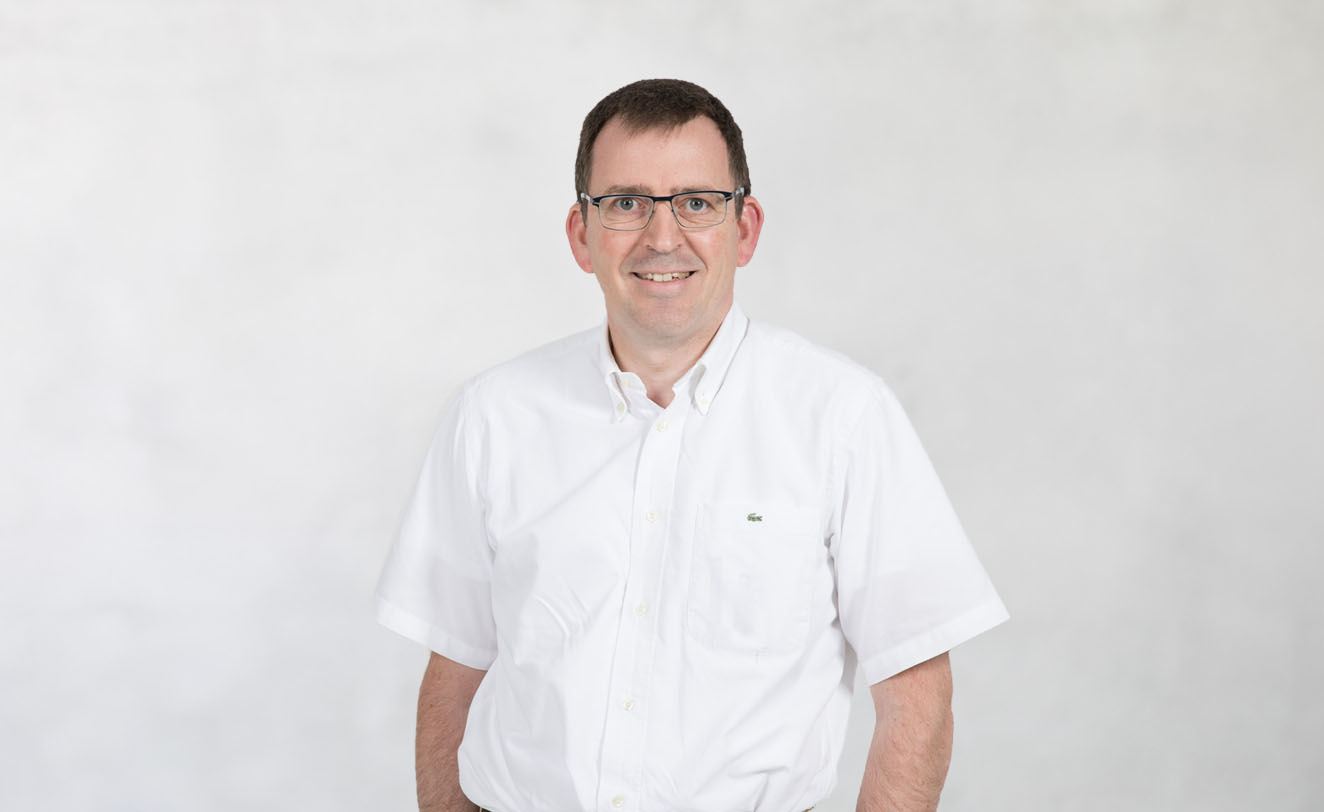 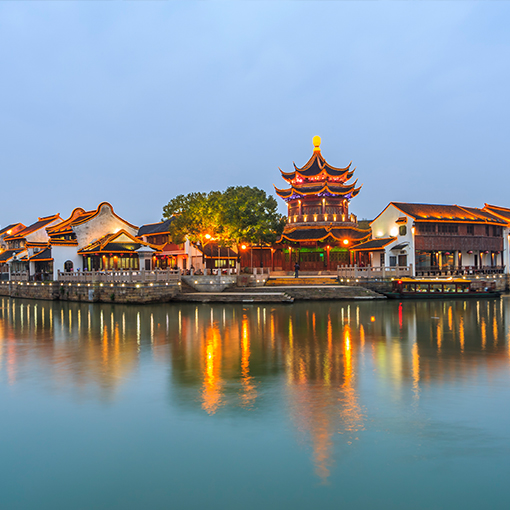 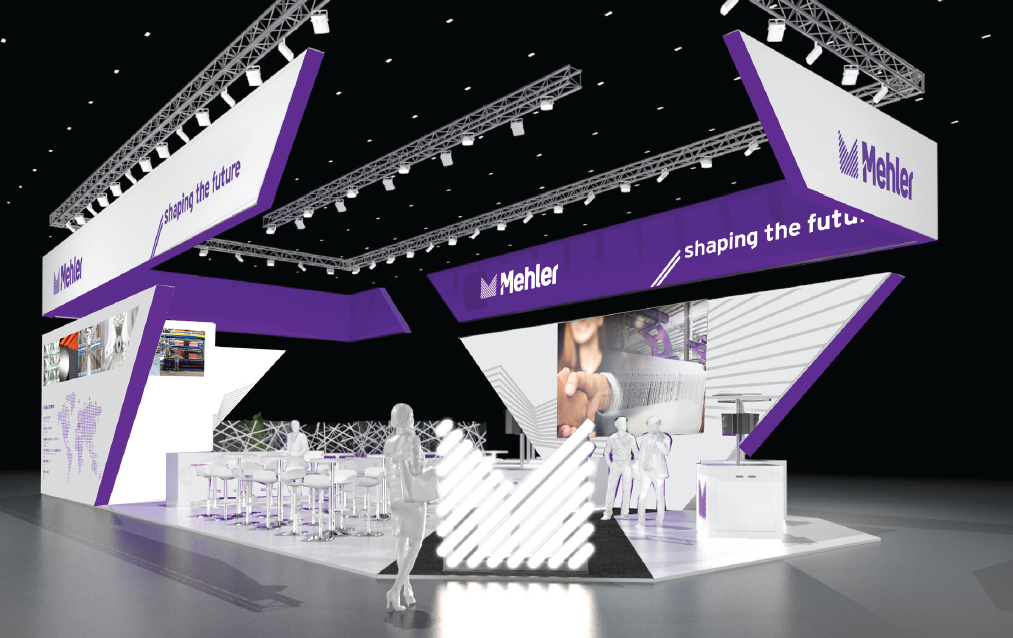 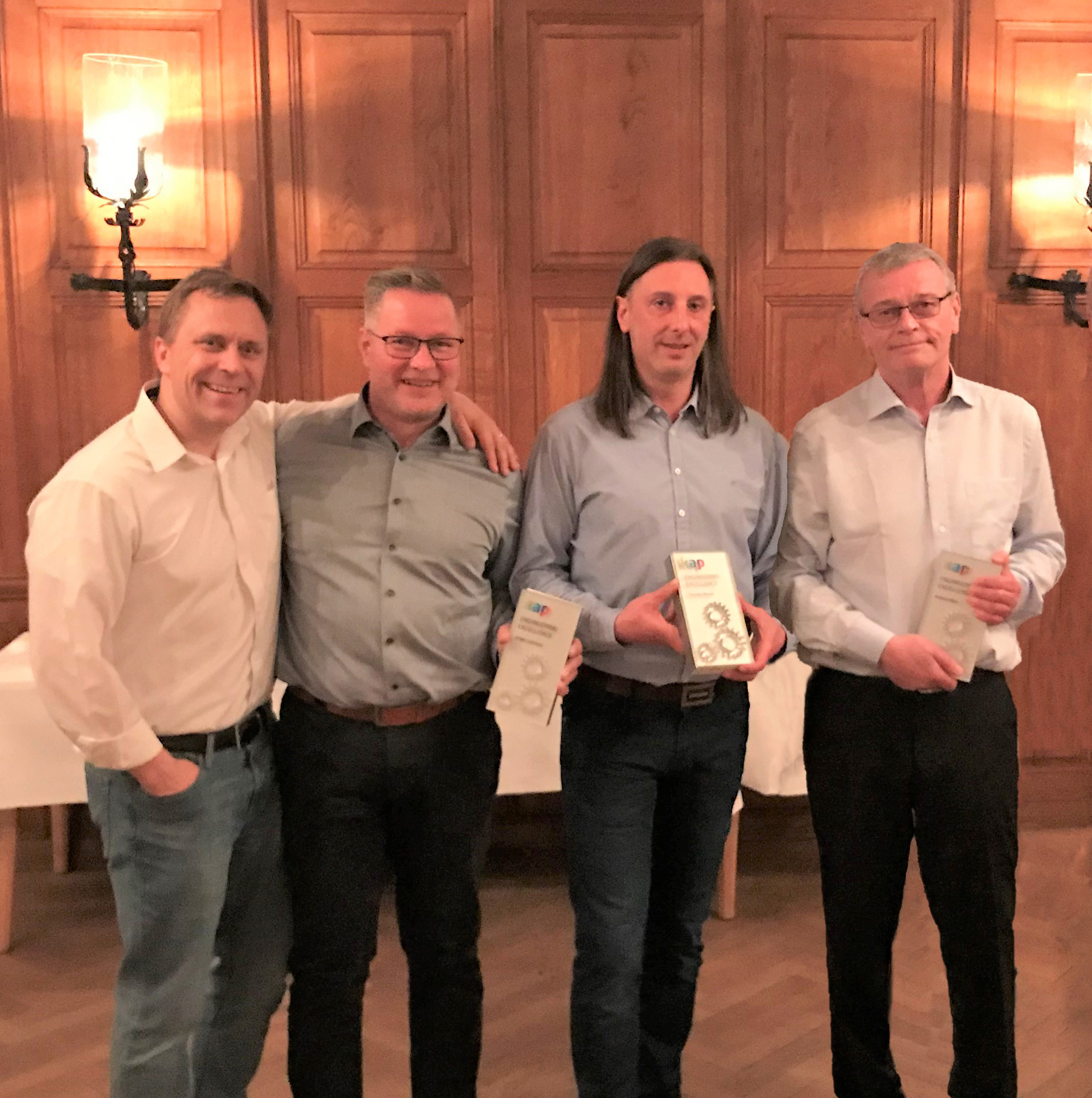 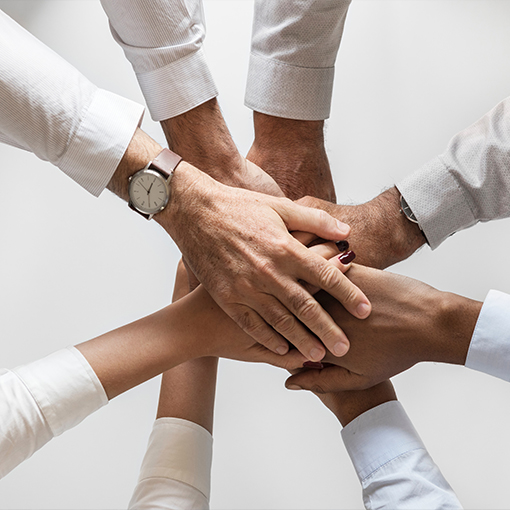 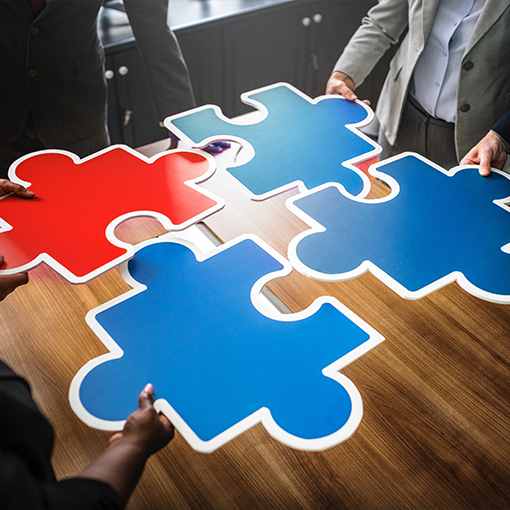